In late March and early April, a rainy night and fog at daybreak can lead to an ideal morning for spotting migratory waterfowl and seabirds during their layover on the lower Susquehanna.  Visibility was just good enough to spot these birds at Harrisburg, Pennsylvania, most of them feeding at midriver.

Some of the newest mothers in the lower Susquehanna valley—nurturing their young. 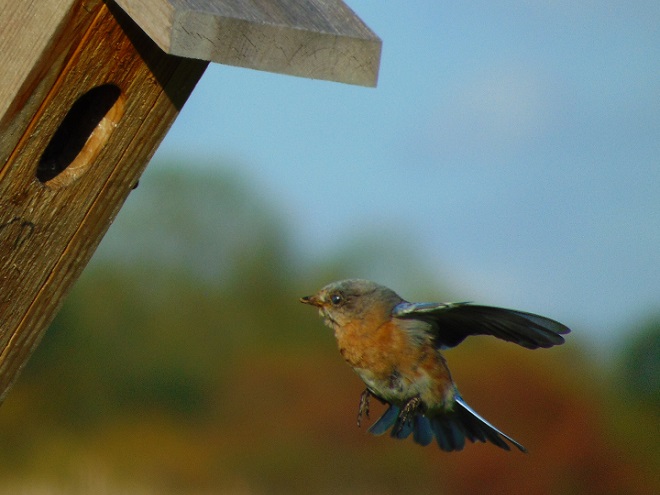 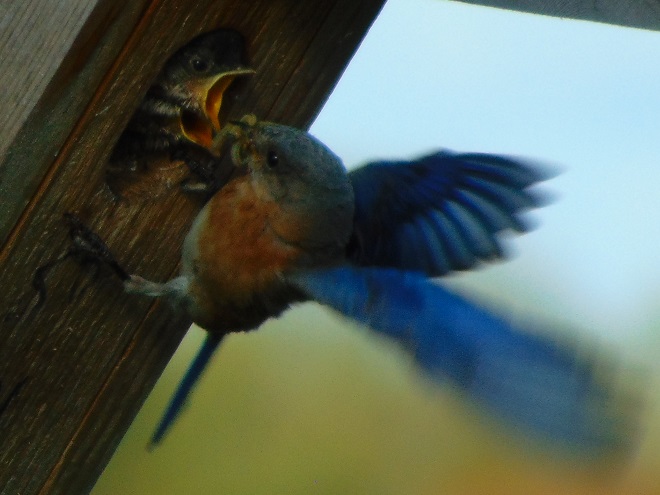 And a soon-to-be mother making the necessary preparations to bring a new generation into the world.

Have a Happy Mother’s Day!

For those of you who dare to shed that filthy contaminated rag you’ve been told to breathe through so that you might instead get out and enjoy some clean air in a cherished place of solitude, here’s what’s around—go have a look.

The springtime show on the water continues…

Hey, what are those showy flowers?

Local birders enjoy going to the Atlantic coast of New Jersey and Delmarva in the winter.  The towns and beaches host far fewer people than birds, and many of the species seen are unlikely to be found anywhere else in the region.  Unusual rarities add to the excitement.

The regular seaside attraction in winter is the variety of diving ducks and similar water birds that feed in the ocean surf and in the saltwater bays.  Most of these birds breed in Canada and many stealthily cross over the landmass of the northeastern United States during their migrations.  If an inland birder wants to see these coastal specialties, a trip to the shore in winter or a much longer journey to Canada in the summer is normally necessary—unless there is a fallout.

Migrating birds can show up in strange places when a storm interrupts their flight.  Forest songbirds like thrushes and warblers frequently take temporary refuge in a wooded backyard or even in a city park when forced down by inclement weather.  Loons have been found in shopping center parking lots after mistaking the wet asphalt for a lake.  Fortunately though, loons, ducks, and other water birds usually find suitable ponds, lakes, and rivers as places of refuge when forced down.  For inland birders, a fallout like this can provide an opportunity to observe these coastal species close to home.

Not so coincidentally, it has rained throughout much of today in the Lower Susquehanna River Watershed, apparently interrupting a large movement of migrating birds.  There is, at the time of this writing, a significant fallout of coastal water birds here.  Hundreds of diving ducks and other benthic feeders are on the Susquehanna River and on some of the clearer lakes and ponds in the region.  They can be expected to remain until the storm passes and visibility improves—then they’ll promptly commence their exodus.

Migrating land birds have also been forced down by the persistent rains.

Why not get out and take a slow quiet walk on a rainy day.  It may be the best time of all for viewing certain birds and other wildlife.