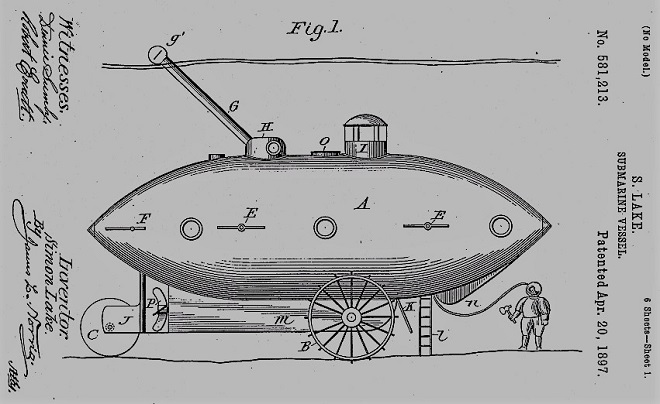 It’s tough being good-looking and liked by so many.  You’ve got to watch out, because popularity makes you a target.  Others get jealous and begin a crusade to have you neutralized and removed from the spotlight.  They’ll start digging to find your little weaknesses and flaws, then they’ll exploit them to destroy your reputation.  Next thing you know, people look at you as some kind of hideous scoundrel.

Today, bright afternoon sunshine and a profusion of blooming wildflowers coaxed butterflies into action.  It was one of those days when you don’t know where to look first.

Purple Loosestrife (Lythrum salicaria) has a bad reputation.  Not native to the Americas, this prolific seed producer began spreading aggressively into many wetlands following its introduction.  It crowds out native plant species and can have a detrimental impact on other aquatic life.  Stands of loosestrife in slow-moving waters can alter flows, trap sediment, and adversely modify the morphology of waterways.  Expensive removal and biological control are often needed to protect critical habitat.

The dastardly Purple Loosestrife may have only two positive attributes.  First, it’s a beautiful plant.  And second, it’s popular; butterflies and other pollinators find it to be irresistible and go wild over the nectar.

Don’t you just adore the wonderful butterflies.  Everybody does.  Just don’t tell anyone that they’re pollinating those dirty filthy no-good Purple Loosestrife plants.

It has not been a good summer if you happen to be a submerged plant species in the lower Susquehanna River.  Regularly occurring showers and thunderstorms have produced torrents of rain and higher than usual river stages.  The high water alone wouldn’t prevent you from growing, colonizing a wider area, and floating several small flowers on the surface, however, the turbidity, the suspended sediment, would.  The muddy current casts a dirty shadow on the benthic zone preventing bottom-rooted plants from getting much headway.  There will be smaller floating mats of the uppermost leaves of these species.  Fish and invertebrates which rely upon this habitat for food and shelter will find sparse accommodation…better luck next year.

Due to the dirty water, fish-eating birds are having a challenging season as they try to catch sufficient quantities of prey to feed themselves and their offspring.  A family of Ospreys (Pandion haliaetus) at Conewago Falls, including recently fledged young, were observed throughout this morning and had no successful catches.  Of the hundred or more individual piscivores of various species present, none were seen retrieving fish from the river.  The visibility in the water column needs to improve before fishing is a viable enterprise again.

While the submerged plant communities may be stunted by 2017’s extraordinary water levels, there is a very unique habitat in Conewago Falls which endures summer flooding and, in addition, requires the scouring effects of river ice to maintain its mosaic of unique plants.  It is known as a Riverine Grassland or scour grassland.

The predominant plants of the Riverine Grasslands are perennial warm-season grasses.  The deep root systems of these hardy species have evolved to survive events which prevent the grassland from reverting to woodland through succession.  Fire, intense grazing by wild herd animals, poor soils, drought, and other hardships, including flooding and ice scour, will eliminate intolerant plant species and prevent an area from reforesting.  In winter and early spring, scraping and grinding by flood-driven chunk ice mechanically removes large woody and poorly rooted herbaceous growth from susceptible portions of the falls.  These adverse conditions clear the way for populations of species more often associated with North America’s tall grass prairies to take root.  Let’s have a look at some of the common species found in the “Conewago Falls Pothole Rocks Prairie”.

The Conewago Falls Riverine Grassland is home to numerous other very interesting plants.  We’ll look at more of them next time.